Welcome to the website for Saint Sophia Orthodox Church of Dripping Springs, Texas! We're glad you've chosen to visit our website and learn more about our parish and the Orthodox Christian Faith. Please feel welcome to join us for worship as soon as possible. In the meantime, please feel free to view some of our service videos on our Media page or by following these links (https://stsophiaorthodoxchurch.org/videos and  https://www.youtube.com/channel/UC-9ywxsMcOIJzqgaltOc_bw)  May the Lord be with you! 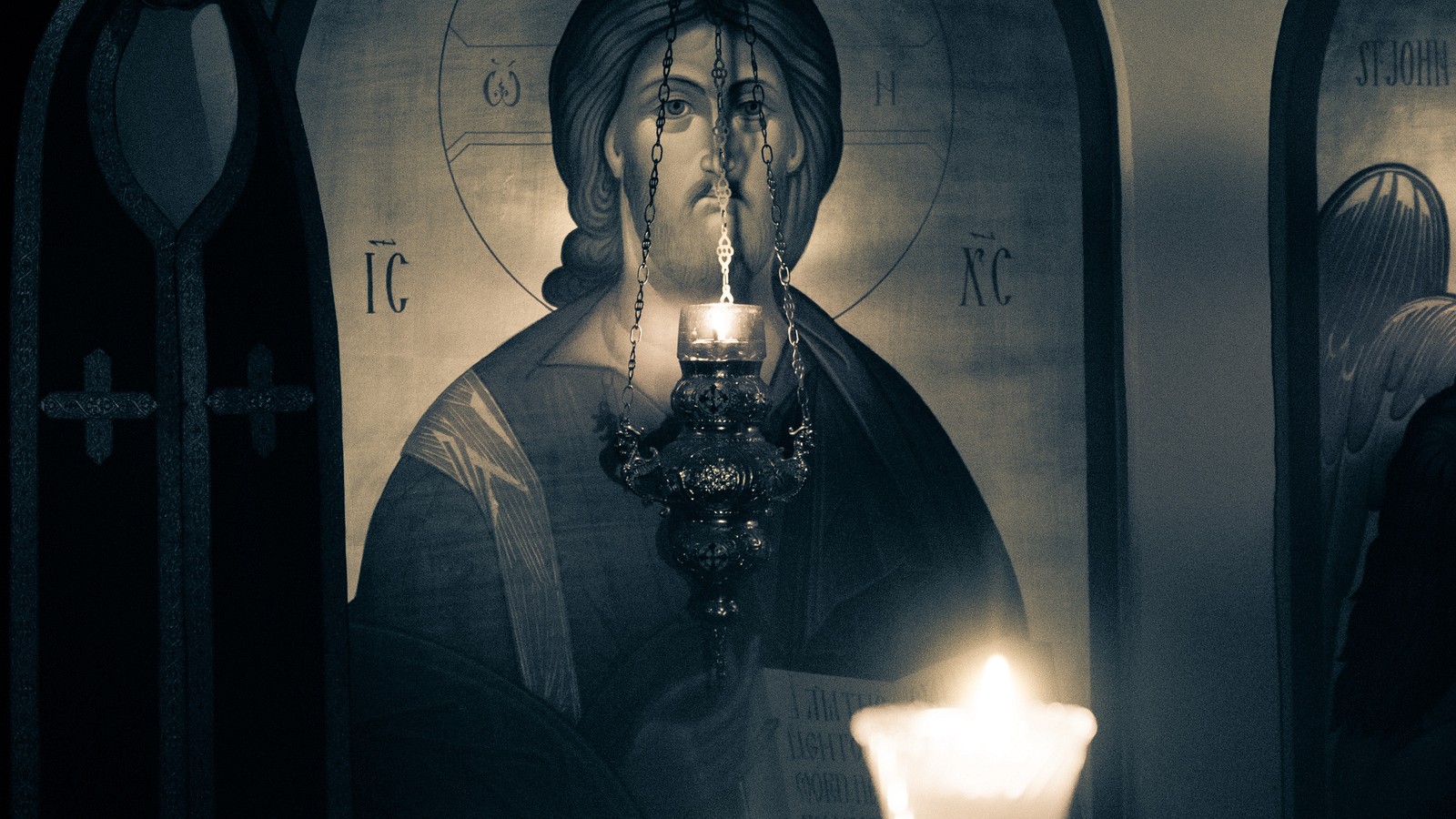 What is Orthodox Christianity?

Saint Sophia Orthodox Church is a parish under the spiritual authority of the Greek Orthodox Patriarch of Antioch. Antioch was one of the leading cities of the Roman Empire, and was one of the first places Christians went as they spread out from Judea. In fact, from the Acts of the Apostles we know that it was in Antioch that followers of "the Way," were first called, "Christians." We are a living, organic part of that very same community, planted here, in the new world.

The membership of Saint Sophia Orthodox Church is made up of Orthodox Christians from many different backgrounds (Greek, Romanian, Syrian, Russian, American). Some of us grew up in the Orthodox Church in distant lands, while others have grown up in Orthodoxy right here in America. Some of us were raised within the arms of the  Orthodox Faith, while many others were raised differently, coming to a knowledge of the Christian Holy Tradition and God's Holy Church later in adult life. Whether you are a seeker of the Truth, someone from another tradition, or an Orthodox Christian who is new to the area, we welcome would love to get to know you better. We welcome you to, "come and see."